Shown by APPOINTMENT ONLY

Once in a lifetime opportunity to own one of Nevada City’s iconic buildings at the top of Broad Street in the heart of downtown. The building dates back to 1890 and the Historic District is the largest and most representative collection of downtown commercial buildings in the area of the Northern Mines. As the county seat of Nevada County and the county’s largest historical downtown, Nevada City was the commercial, governmental, and professional center of Nevada County dating back to the 1850s. This two-story brick building has retail space at street level which consists of 2,292 sq. ft. with an apartment above consisting of 1, 720 with a 164 sq. ft. balcony overlooking Broad Street. There is a business office on the second story with a private bath and entrance, consisting of 500 sq. ft. which overlooks Spring Street. Wood floors have been refinished, and interior painting throughout both floors. Sunset magazine has named Nevada City No. 1 in its 2017 Best Value Towns.

There is also the opportunity to own, McGee’s Annex (Bar), one of Nevada City’s iconic businesses, in the heart of downtown at the top of Broad Street. McGee’s was opened in 1980 and has been operated by the Costello Family from inception and is now ready for their next chapter, retirement. Selling the ABC48 Liquor License, FF&E, Inventory, Goodwill, lock stock, and barrel. 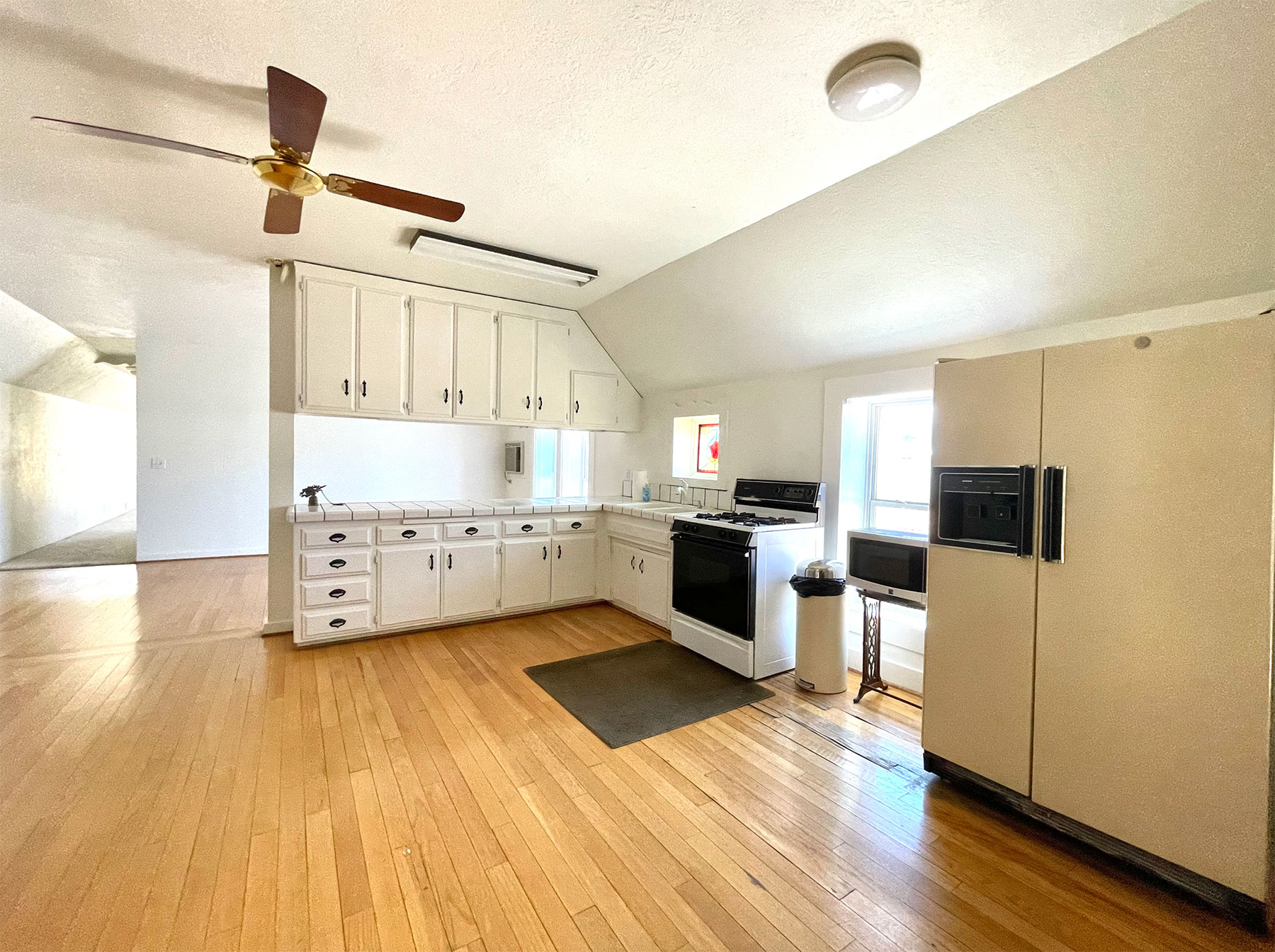 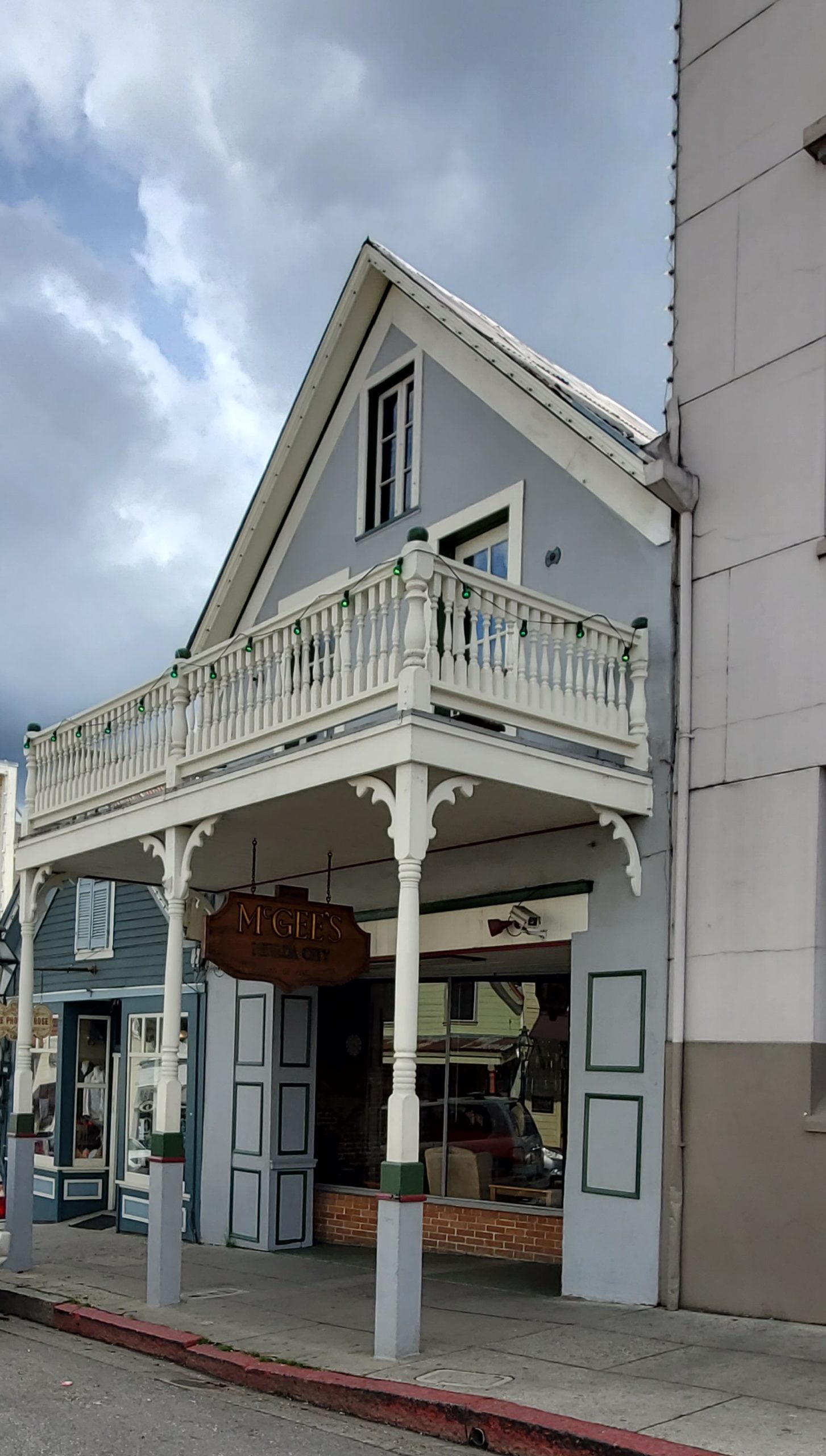